Numerous diseases and illnesses exhibit similar physical and medical symptoms, such as COVID-19 and its similar disguised illness (common cold, flu, and seasonal allergies). In this study, we construct a Bayesian Network model to distinguish such symptom variables in a classification task. The Bayesian Network model has been widely used as a classifier comparable to machine learning models. We develop the model with a scoring-based method and implement it using a hill-climbing algorithm with the Bayesian information criterion (BIC) score approach. Experimental evaluations using publicly available Mayo Clinic based data using this Bayesian Network model that present Directed Acyclic Graph (DAG) which can show the relationship between the similar symptoms and the type of disease with Conditional Probability Table (CPT). This model shows a promising accuracy performance up to 93.14% which is better than the performance of other machine learning classifiers, including the Support Vector Machine (SVM) and the ensemble approaches such as Random Forest (RF), while slightly smaller than that of the neural networks (NN). 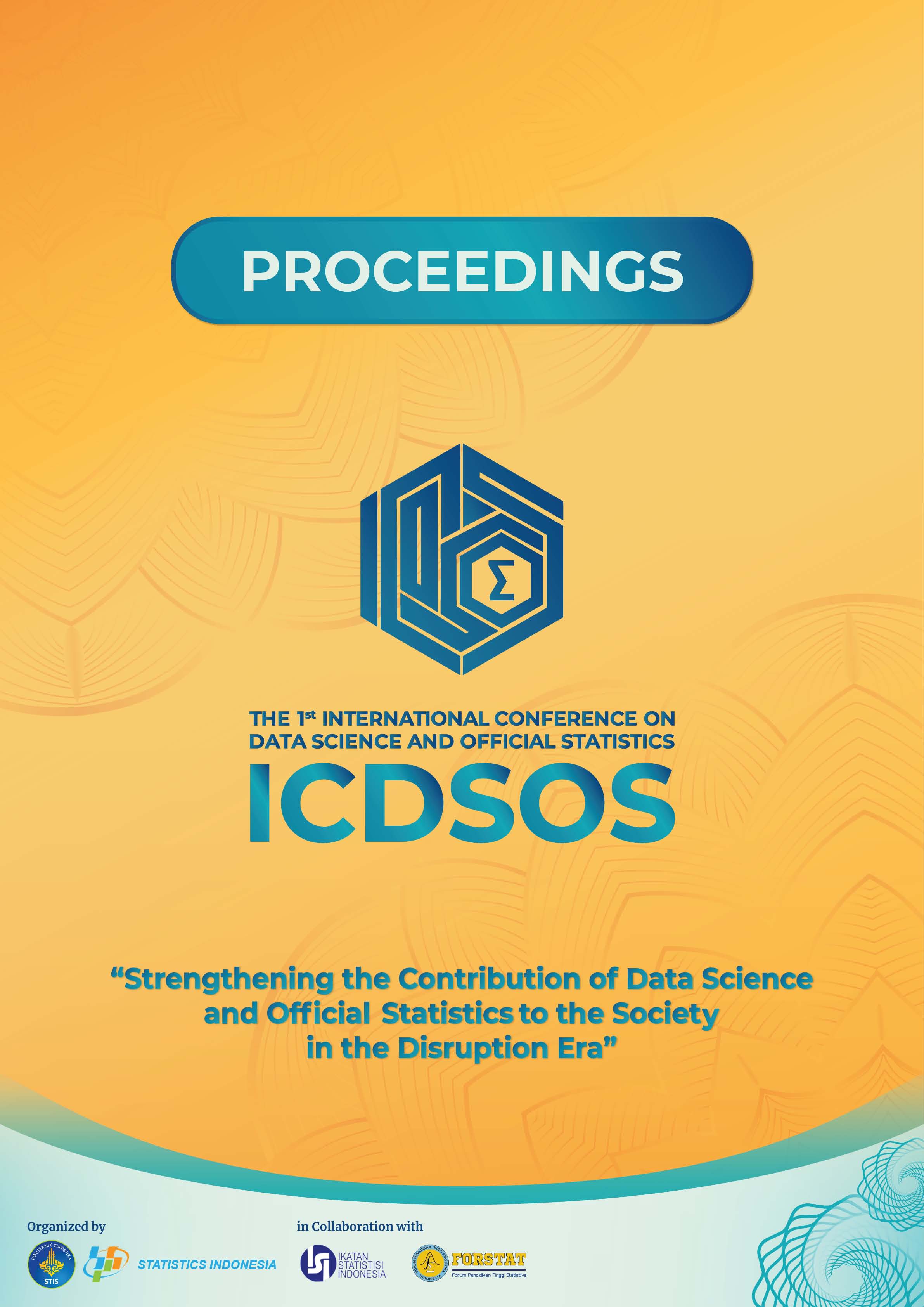